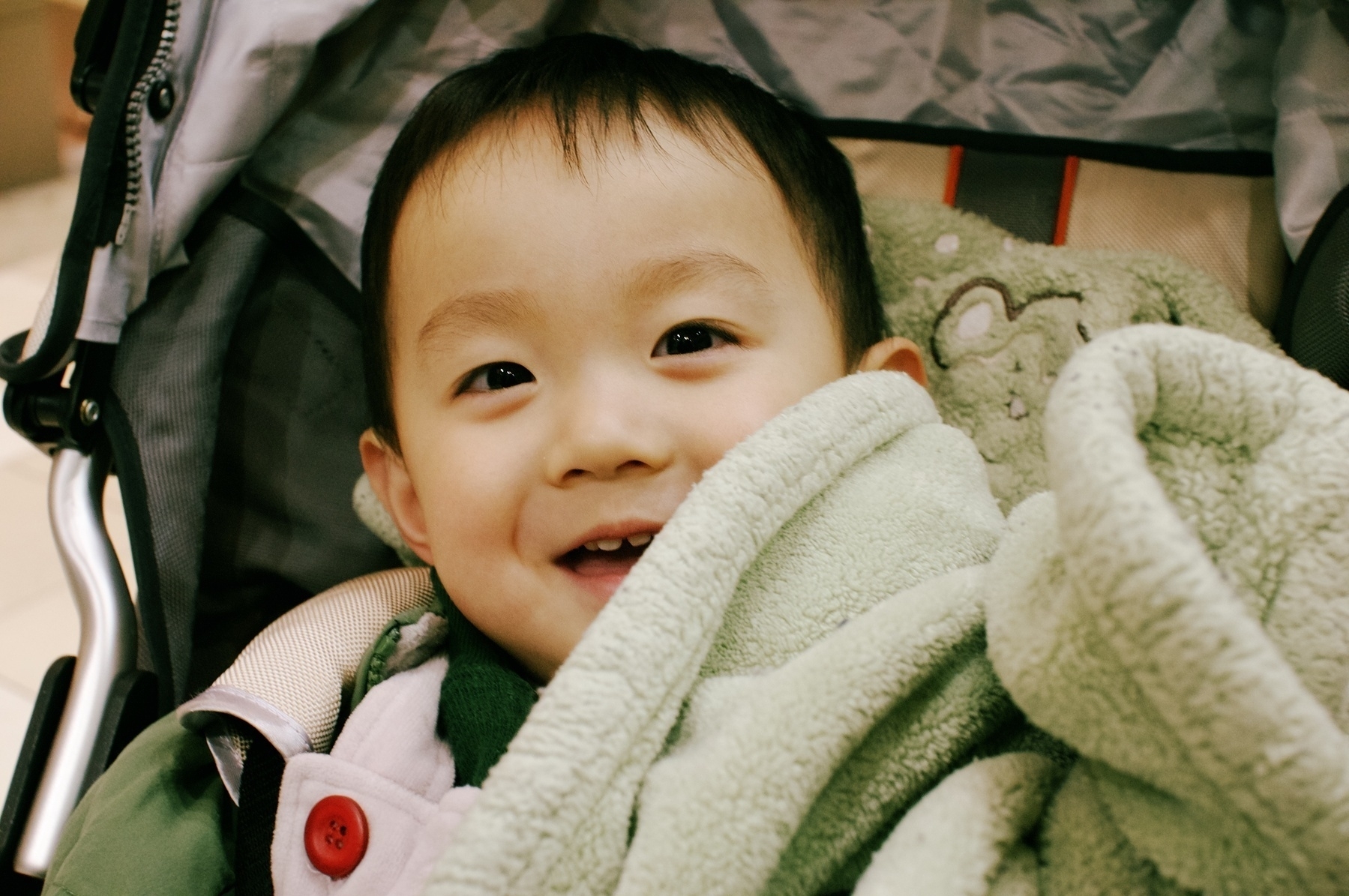 I haven’t done well with my goal of completing past dailyshoot photo assignments, as I had hoped to in a recent post.  But I did have a chance to take photos yesterday.  We met up with Yen and Timothy at Valley Fair Mall. It’s amazing how much Timothy has grown. I was able to take a few photos of him, but boy does he move a lot. Of the 40-plus photos I took, only half were usable. But that’s a good thing.

I’m trying to get into the habit of pressing and holding down the shutter release button. If I have the camera in a certain mode, it will take a series of three-to-five shots at a time. With an empty 4GB memory card I should be able to take approximately 170 or so photos in RAW format, at least that’s what my camera says.  Unlike film, I shouldn’t worry about taking too many wasted shots, when seeking that one that captures a moment.  After all, it’s difficult to take non-flash photos in low light, a situation I often find myself in.  Using this method, if I’m lucky, one of those three-to-five photos should turn out. I guess I could get a faster lens or start using flash, but a better lens costs money and I don’t often like the results with flash.

I wish I got into this habit earlier. I think it would have come in handy on some of our travel photos.