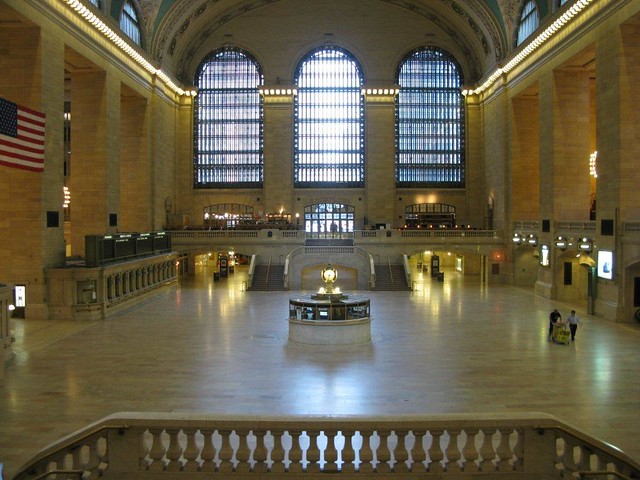 This is a photo of Grand Central Terminal in New York City. Mid-day. Nearly empty. It’s one of those photos you wish you could capture yourself, but probably won’t ever be able to do so. It was taken by the MTA and posted on Flickr. The reason why it’s nearly empty is due to Hurricane Irene.

Grand Central Terminal is a sight I’d like to revisit again. The place is huge. And when it’s filled with people it feels amazing. Oh, and they’re going to have an Apple Store there someday soon.

Not much to say, at least right now. View more posts