We came back from our trip to Hawaii this past Thursday. I wanted to post a few photos I took during vacation. What’s interesting about these photos is that they were all taken with the iPhone 4S. Yup, I left my Canon 7D at home. We did, however, bring the Canon S90 with us, and I had a Sony NEX-5N at my disposal. Those photos should be up on the photos page sometime this week.

What I found interesting was that we (Farrah with her iPhone and I with mine) were able to capture moments effectively with our iPhones. There were a few missed opportunities, but none I regret in not having my Canon 7D with me. I’m sure if there were more nighttime or low-lit moments to capture, I would have failed with my iPhone. But most of our activities were in the daytime, making the iPhone a perfect vacation camera.

I also tried out the new version of the Path app. The app has been recently updated for the iPhone and Android. The updated version of Path makes it more intuitive than its previous incarnation, but there is still one thing lacking: people I know using Path.

I have a few co-workers using the app, but I would really like other family and friends to use it as well. Honestly, I don’t think many will do so, only having time for Facebook and, perhaps, Instagram. It’s understandable. I found myself posting more to Path (as a test) and Instagram than Facebook directly.

I’m thinking my time on Facebook will become more limited to pushing data from other sites/apps than direct interaction with Facebook (e.g. logging in and actively posting, commenting, etc.) There are only so many hours in the day. I’m finding that Facebook is taking a significant chunk of that free time I rarely have. 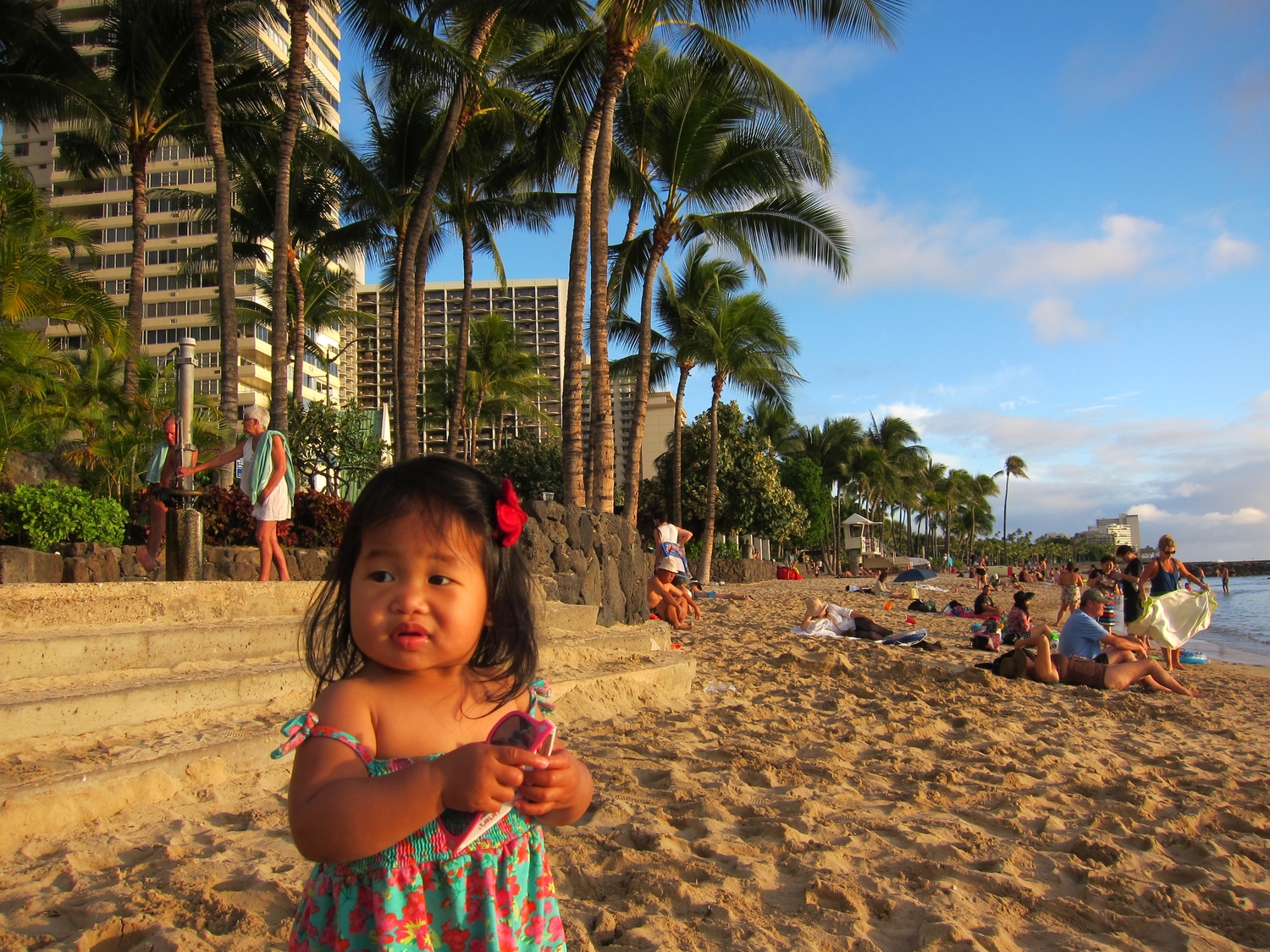 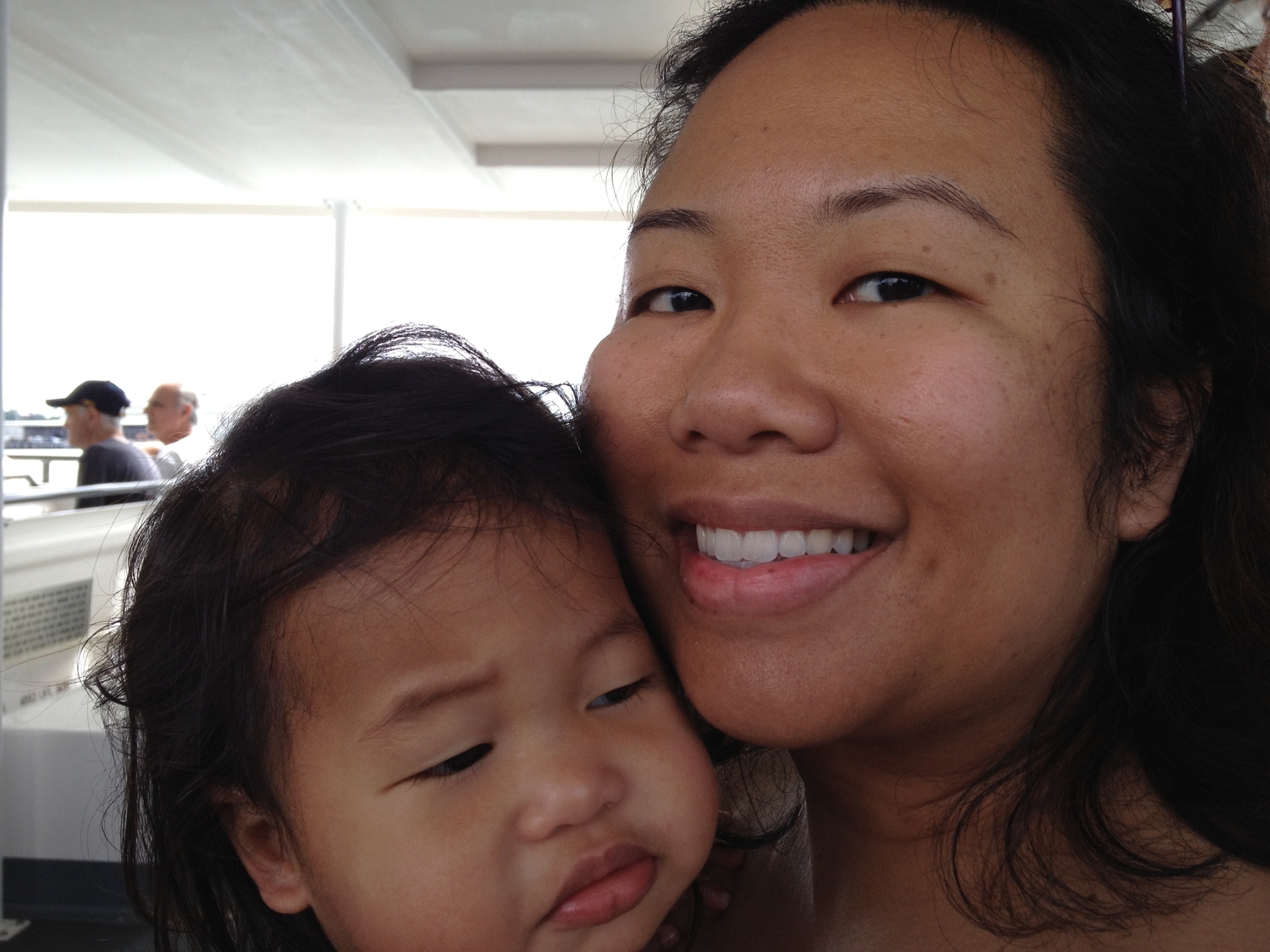 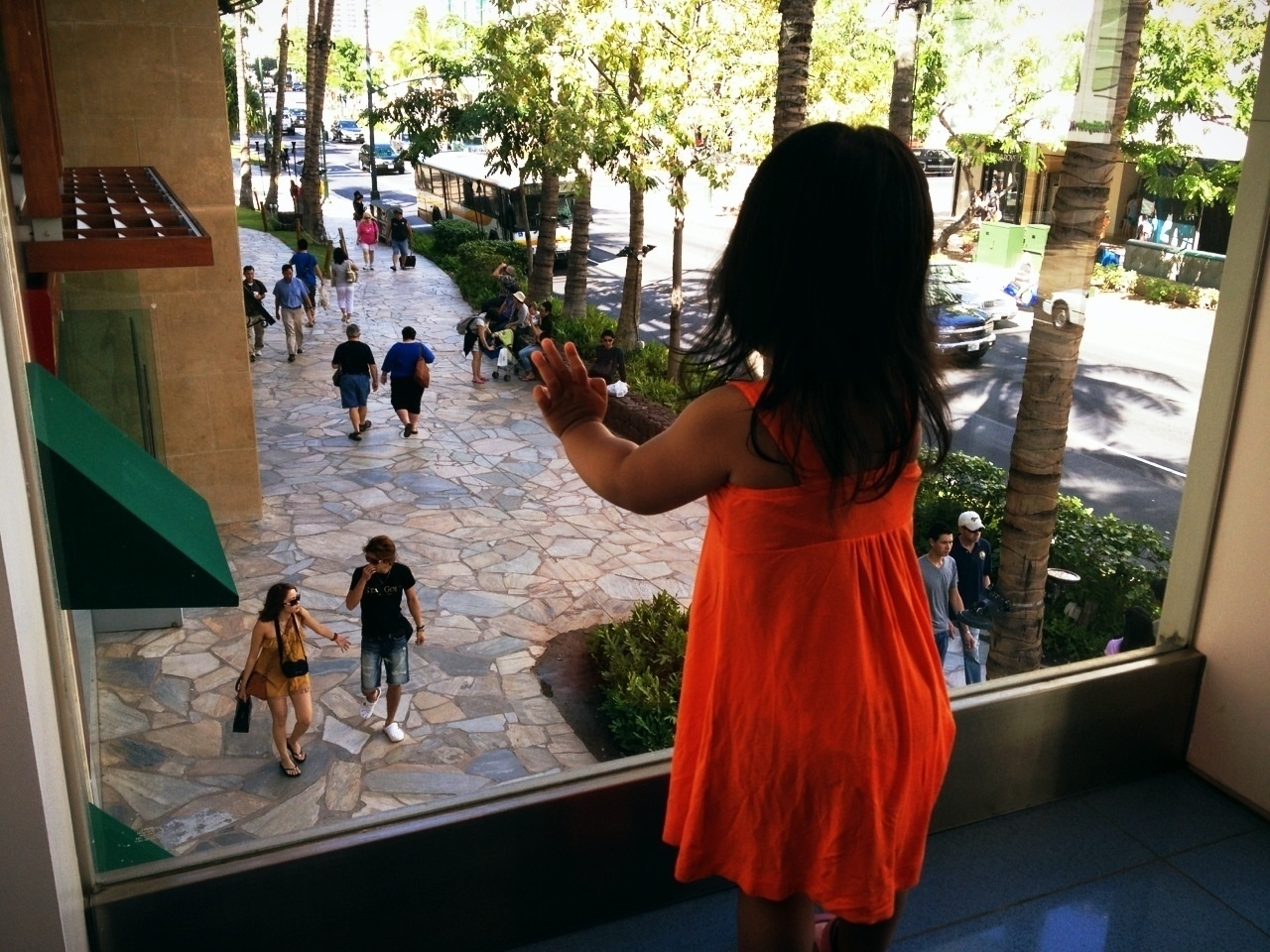 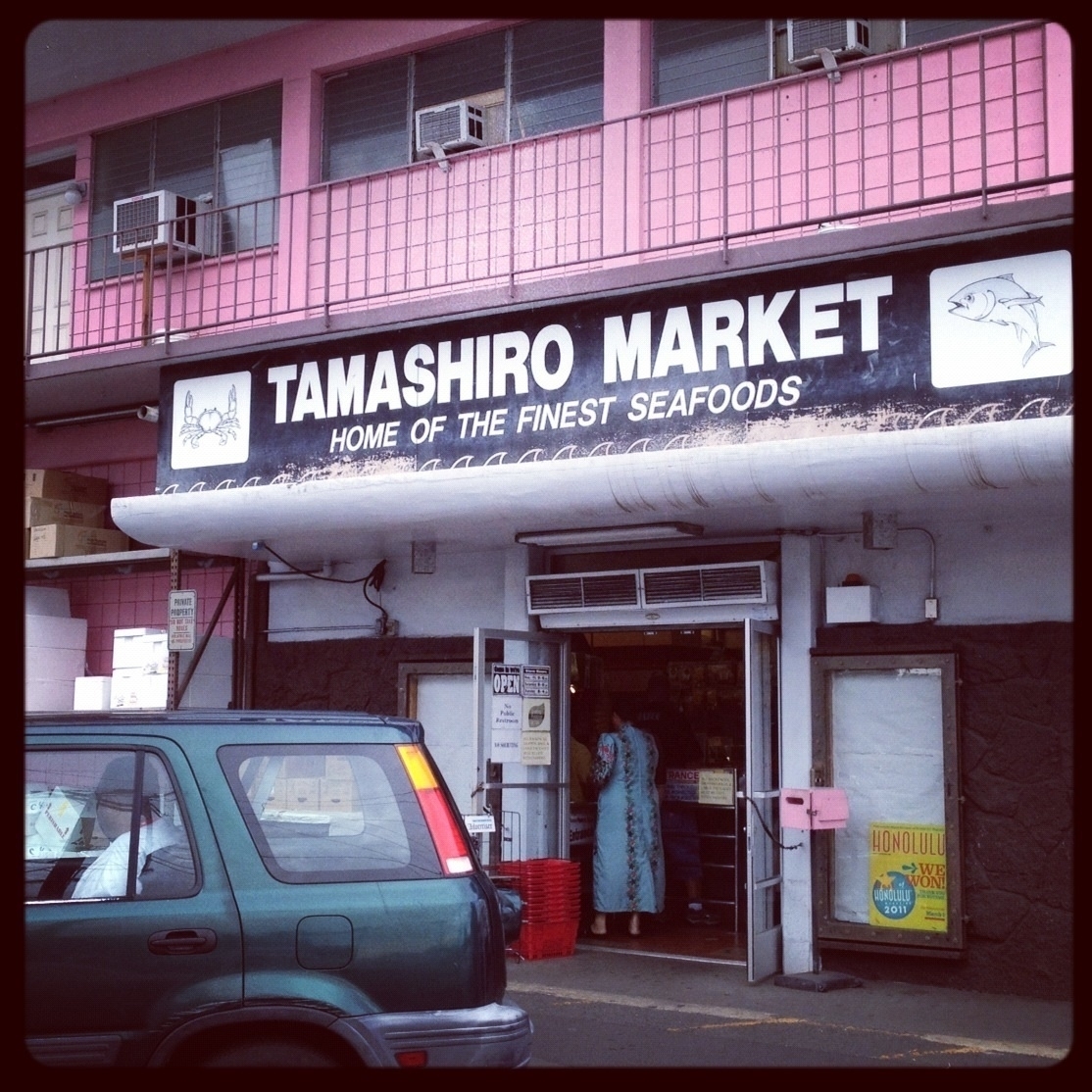 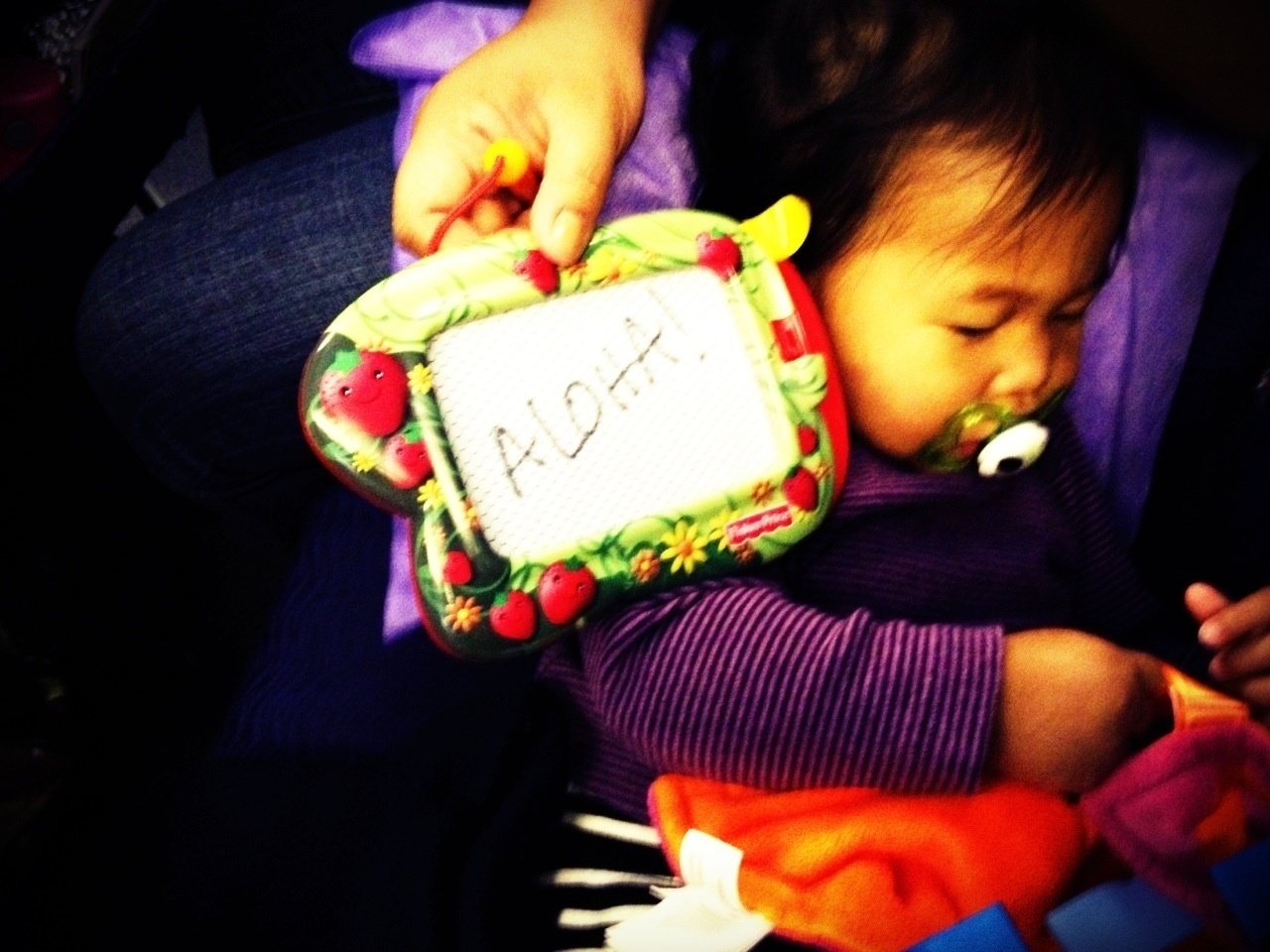